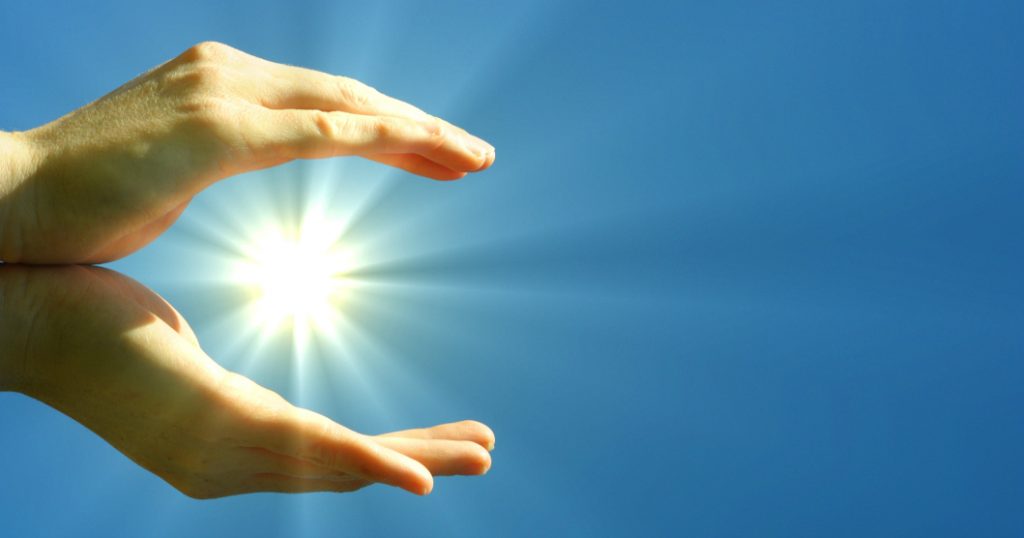 Polycrystalline or Multicrystalline are a newer technology and vary in the manufacturing process.

Polycrystalline also start as a silicon crystal ‘seed’ placed in a vat of molten silicon. However, rather than draw the silicon crystal seed up as with Monocrystalline the vat of silicon is simply allowed to cool. This is what forms the distinctive edges and grains in the solar cell.

Polycrystalline cells were previously thought to be inferior to Monocrystalline because they were slightly less efficient, however, because of the cheaper method by which they can be produced coupled with only slightly lower efficiencies they have become the dominant technology on the residential solar panels market.

In November 2015 Trina Solar announced that it had produced a multi-crystalline cell with efficiency of 21.25%. This should allow them to produce polycrystalline modules with efficiencies between 18-20% a concept that was thought impossible as recently as 2013.

Polycrystalline are now very close to Monocrystalline cells in terms of efficiency. Give us a call or leave a message, we endeavour to answer all enquiries within 24 hours on business days.